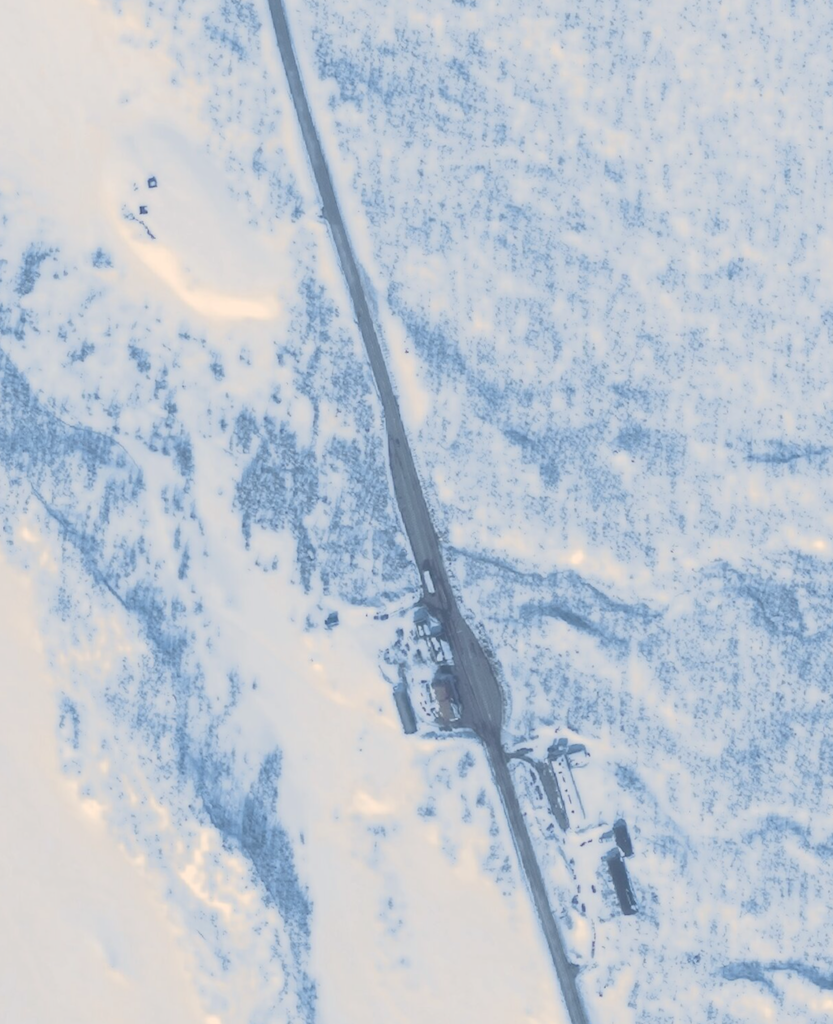 Before building the Kilpisjärvi Atmospheric Imaging Receiver Array (KAIRA), the polystyrene frames to house the High-Band Array (HBA) elements, had to be tested for the winter durability. This took place during the winter 2010/2011 at the final KAIRA site, and it is documented on the KAIRA blog beginning with the post "Preparation Work" of 18th October 2010. The entire sequence of blog posts related to the winter test is available under the tag "test tiles". 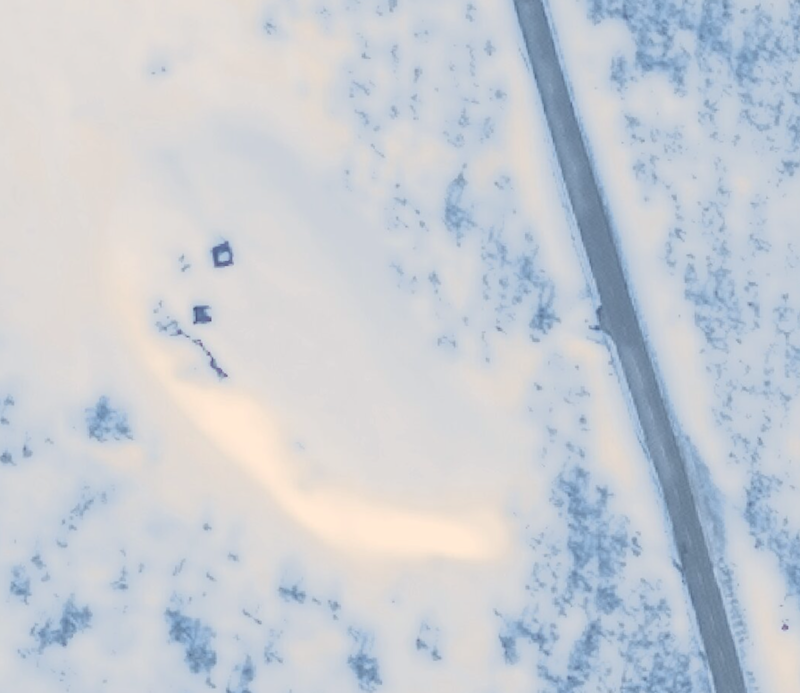 While experimenting with the Apple Maps application, which recently made it into the release of its latest Mavericks operating system, we found that the excellent aerial imagery of the Kilpisjärvi area clearly shows both test tiles. We do not know when the photo was taken, but the tiles were deployed between mid October 2010 and mid May 2011.


With these winter images we say good-bye for 2013, and wish all of you a wonderful Christmas time and a very Happy New Year 2014!