Is the Sun going to sleep? 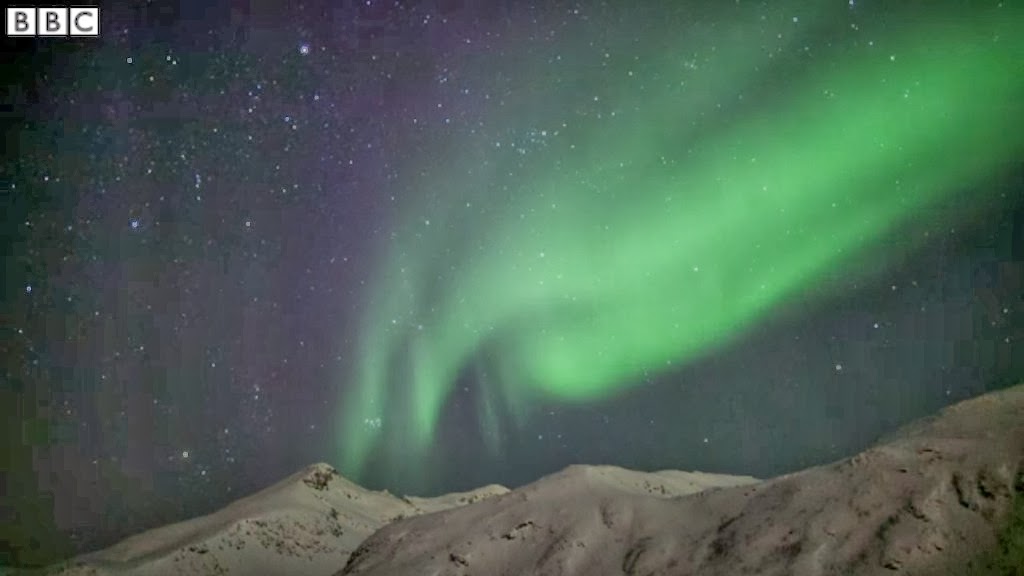 In interesting question, are we going to have beautiful Northern Lights during the rest of the century, and what implications would a dramatic change in solar activity have on Earth's climate and weather patterns?

Watch the report on the BBC News site:


"Scientists are saying that the sun is in a phase of "solar lull" - meaning that it has fallen asleep - and it is baffling them.
"History suggests that periods of unusual "solar lull" coincide with bitterly cold winters.
"Rebecca Morelle looks into the effect that this inactivity could have on our current climate, and what the implications might be for global warming.