This year’s Joint US-EISCAT Incoherent Scatter Radar School is about to begin, and 32 students, 12 teachers, and some others are on their way to Puerto Rico at the moment, travelling from various locations around the world: most are from the USA, but others are from the UK, Finland, Japan, Norway, Sweden, France, and Perú. 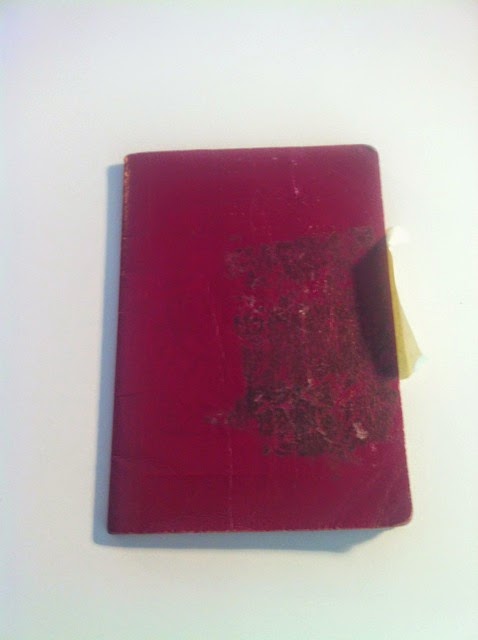 Often people say, half jokingly, that all you need to survive is your passport and your credit card. So it's a rather critical situation, when one of these is missing still in the morning before an international flight. One of the teachers had sent his passport to the Russian embassy for a visa for the upcoming COSPAR Scientific Assembly in Moscow, which begins soon after the radar school. On the day before departure to Arecibo, the passport had apparently been returned by courier to the institute, except that no-one had seen it. Upon asking some questions, it turned out that Mr Thompson signed for it – or then, was it Mr Thomson? Anyway, if really one of these guys signed for it, what are the chances to get it on time? Fortunately, however, the next morning the passport turned up at the institute, even though still no-one knows who this mysterious Thom(p)son was, who signed for it.

Another last-minute problem arose already a couple of weeks ago, when it was announced that due to a new security threat, all passengers travelling with electronics to the USA had to present their gadgets at airport security with fully charged batteries to prove that indeed their gadgets work. On the same day, one of the teachers' laptops announced that its battery needed to be sent in for service – ouch! On the day before departure for Arecibo, the computer still hadn’t returned, and yours truly sat in the mail room of Sodankylä Geophysical Observatory half panicking and desperately waiting for the mail man to arrive – who fortunately brought the laptop with a day to spare!  What a relief, given that there is strict radio silence at Arecibo Observatory and thus wireless-only devices such as iPads etc are useless during the school to stay connected.

We wish everyone smooth and safe travels to Arecibo, and we are looking very much forward to seeing you all soon!